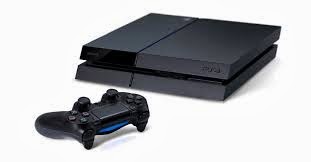 You: Is there something wrong?

You: Talk to me. Please.

You: What are you trying to prove with this silent treatment?

You: I want to help but I can't be there for you if you shut me out.

You: I hate you. And I never want to hear your stupid voice again.

You: I can be silent too, you know. You are so immature.

You: Ah, so nice to have you back! I didn't mean anything I said, baby. Let's never argue again!

Bates Motel Is A Terrible Show 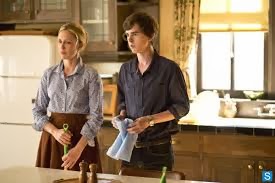 I liked the first two episodes of the first season. And then it gradually started to be less and less good, and then extremely awful.

I forced myself to get to the end of the first season, then vengefully deleted it off the list of series I set my DVR to record as soon as it ended.

Then for some reason -- I guess because I screwed up -- it still recorded the first episode of season 2, which started last week. So I watched it.And it was worse than all of the previous crappy episodes combined.

So now I am watching season 2 episode 2. Why? Who knows.

I still like it more than The Walking Dead, though. Which I still watch despite hating and will never stop hate-watching.

Posted by Phil Villarreal at 11:58 PM No comments:

The Brothers Karamazov by Fyodor Dostoyevsky
My rating: 2 of 5 stars

Crime and Punishment is one of my favorite books, and the only one of Dostoyevsky's that I'd read before this. Karamazov is beautifully and elegantly written but its story is disjointed and aimless. It reminds me of an USA network drama that runs its course after five years and has no place to go. The shift to a tragic courtroom parody toward the end is the strongest section, but it seems like a side story or sequel rather than something that's part of a ohesive whole.

The author establishes tragic, troubled characters then can't much figure out what to do with them other than using them as mouthpieces to wax philosophically. The monologues are brilliant, but largely unchallenged by conversation partners and left to stand alone as awkwardly placed essays.

The ending tries hard to be beautiful and touching, but is forced and 1950s Disney live action movie-level stupid. The last words are forehead-slappingly ridiculous.

Posted by Phil Villarreal at 6:35 AM No comments:

Foods I Cannot Allow Myself To Be Around 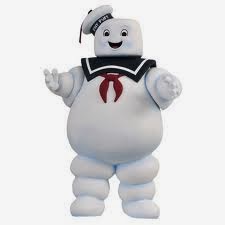 There are certain things I can't allow myself to have, lest I resemble the Stay Puft Marshmallow Man:

I love them too much and cannot be trusted around them. So I must gaze upon them from afar, shielding my stomach from their siren summoning.

That said, if the streets of New York ever rumble as the gargantuan creature pictured above roars through Times Square, you'll know I had a change of heart.
Posted by Phil Villarreal at 2:09 AM 1 comment: